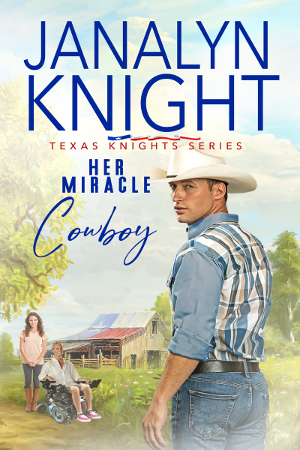 Acacia has cared for her quadriplegic, cognitively impaired twin brother for two long years. Hope arrives in the form of Noah, the rocking-hot new cowboy physical therapist. Dumped by her former fiancé when her brother came back injured from Afghanistan, it takes several months for her to realize that Noah is the real deal. That is, until her second date with him.

With Noah’s goodnight kiss comes a terrible shock. Heartbroken, Acacia shuts the handsome cowboy out of her life.

But life is about to throw her a curve ball. Can she face the crisis and still care for Bobby alone? Or will she have to swallow her pride and call on Noah, the closest thing she has to a friend in San Antonio? 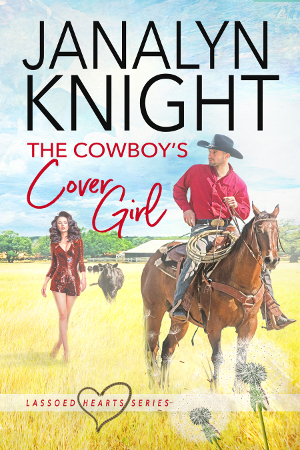 When a New York supermodel and a Texas Cowboy meet expect fireworks.

Soul-sick and exhausted, supermodel Sadie Stewart comes to her best friend’s Texas cattle ranch to heal. She’s kept men at arm’s length for so long that her last date is a blurred and irrelevant memory—which is just fine with her. She doesn’t need or want a new man in her life right now. But Jessica’s brother Knox makes her heart pound with his broad shoulders and sexy hips.

Knox McKinnis is blindsided by his first sight of the woman from back East. Sadie’s the most gorgeous female he’s ever seen. When he learns that she’s visiting for the rest of the summer, he decides to make himself scarce. The last thing he needs is to deal with a city slicker along with everything he has going at the ranch.

When Jessica gets called away for three weeks on a work project, she asks her brother to step in and shoulder some responsibility for her guest. What begins as an onerous chore turns into a budding friendship. Turns out, Sadie isn’t just another city slicker. She’s an intelligent woman with a lively interest in ranch life. It was bad enough that Knox couldn’t keep his body from reacting to her. Now she’s well on her way to capturing his mind and heart as well.

When friendship grows into something much more intense, and with careers on separate sides of the country, fate has already determined Knox and Sadie’s future. Or has it? 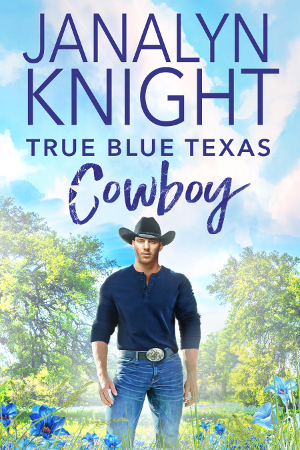 A year after her husband’s death, beautiful Lee Granger is forced to admit she can’t handle running her ranch alone anymore. Following a tip from the local gossip, she hires Jesse Kincade, a retired PRCA calf roper, as her new ranch hand.

Jesse’s looking to buy a ranch of his own and to fulfill his dream of opening a roping school. The last thing he needs is to fall for his fiercely independent boss. But love happens when you least expect it. When Lee finds a girl’s body in one of her pastures, she relies on her law enforcement background to follow clues to the girl’s identity and the trail of the murderer. As she zeros in on her prey with a bull’s eye on her back, Jesse is all that stands between Lee and the deadly killer.