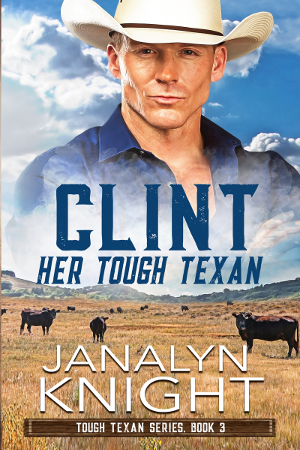 Best laid plans… Clint Guilliand had his life mapped out. Become the state’s best horse trainer and prove his skills in the highly competitive show world. With his protégé quickly rising in the show ranks, he can see his plan becoming reality. Until the day he looks at his best friend—the owner’s daughter—his star pupil… and realizes he’s falling for her—hard. She’s sweet and sexy and irresistible and completely off limits.

Rules are meant to be broken… Katy Thurston has decided men are a waste of her time. Her whole focus is on winning the American Quarter Horse Association National Reining Competition. But with Clint always giving her his breath-taking smile and smelling like paradise, she’s off her game. It’s show time for their new reining prospects, and when they go on the road together, they’re stuck in the small house trailer attached to the horse trailer—with just one bed.

The heart won’t lie… Katy is determined to win at Nationals, same as Clint. Only, Clint wants to win Katy, too. He doesn’t want to stand in the way of Katy winning the title, though. How long will their commitment last while only inches separate their bodies each night? Will these two competitive spirits be willing to take the biggest risk of all and dare to love? 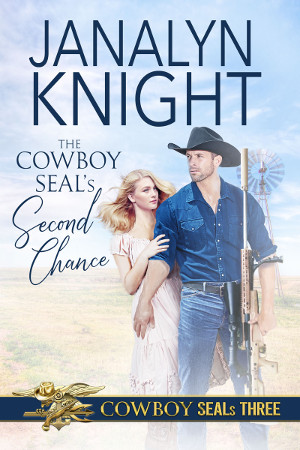 Austin “Reaper” O’ Brien has a deadly skillset sharpened to perfection by sixteen years as a sniper for the Navy SEALs. After the difficult choice to leave the military, he makes the slow transition into the civilian world working on a south Texas cattle ranch. A quiet man made more so by the nature of his lethal profession, he suffers in silence from the loss of his infant son and his wife’s suicide.

Courtney Byrd, a third-grade teacher suffering from her own grief, sees something in the handsome, reticent man in a cowboy hat who asks her to dance at the Barbwire Bar in town. But since her ex-husband tore her heart to shreds, she’s vowed to keep men at arm’s distance. That doesn’t mean she won’t allow herself to enjoy a night or two with a sexy guy.

But when Reaper’s and Courtney’s relationship grows into more than a spicy hookup, will they fight to overcome their demons or will they choose to be alone with their heartaches?